The Albertine Graben Refinery Project aims to supply refined quality petroleum products, in particular Motor Gasoline, Liquid Petroleum Gas (LPG), and Diesel, to satisfy the internal demand as well as for export in the East Africa region and thereby reduce the importation of petroleum products.

The Government of Uganda (GoU) decided to establish an oil refinery in its national territory, in line with its’ commercialisation plan for oil reserves discovered in the Albertine Graben region. The transport of petroleum products from the refinery, which is to be located in Hoima District, within an area designated for the development of the Kabaale Industrial Park (KIP) requires a Multiproduct Pipeline to be constructed occupying a strip of land 30 m and 211 km long crossing through the seven districts of Hoima, Kikuube, Kyankwanzi, Kiboga, Mityana, Wakiso, and Mpigi to a storage and distribution terminal  (Mpigi Remote Refinery Terminal (MRRT)) to be located on the periphery of the Greater Kampala Metropolitan Area in Mpigi District, approximately 26km from the Kampala Capital City.

All these components comprise the Albertine Refinery Project which is the subject of the ESIA.

For further details about the project visit the links below: 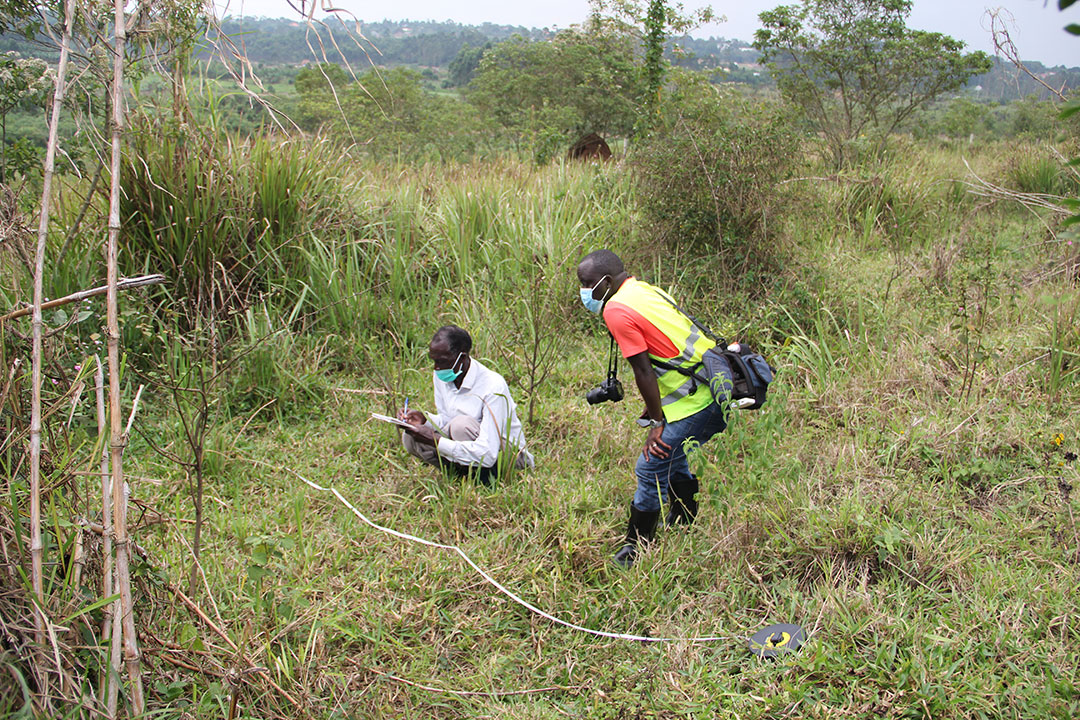 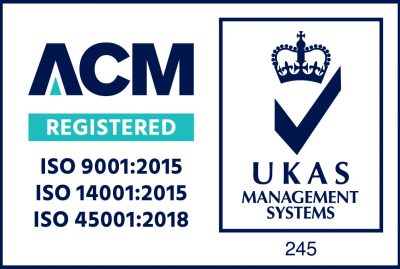 Sign up for our quarterly newsletter and get to know more about what we’ve been up to, potential opportunities and a lot more. 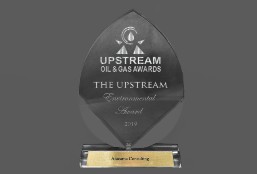